A pair former North Bay Major Midget AAA Trappers teammates will be heading to Cornwall, Ontario next week in hopes of being named part of the final Team Canada East roster.

Defenceman Kobe Seguin, currently playing with the Soo Thunderbirds, and forward Cole Craft, with the Rockland Nationals, have been identified as part of the 44 player roster invited to Team Canada East selection camp in advance of the 2019 World Junior A Challenge in Dawson Creek, B.C.

From Aug. 7-9, 44 Team Canada East hopefuls will gather at the Benson Centre in Cornwall, Ont., for three days of games and practices as part of the evaluation process. 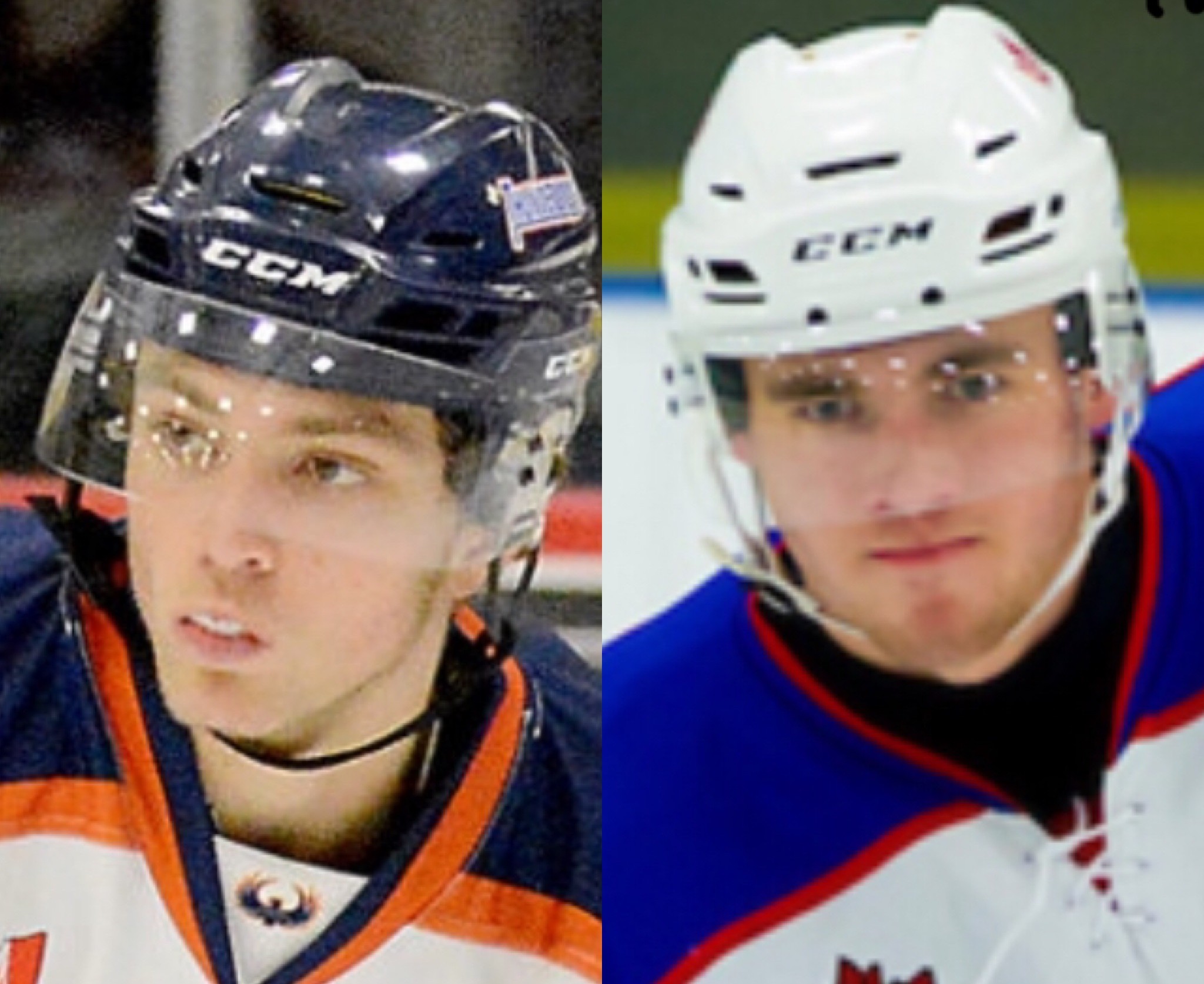 Team Canada East staff, led by head coach Martin Dagenais (Embrun, Ont./Ottawa, CCHL) and director of operations Mark Grady (Orleans, Ont.), will use the camp to evaluate the prospects before selecting the final roster for the 2019 World Junior A Challenge.

“This marks the first year Team Canada East will host a summer selection camp, which will help the team staff evaluate and select its roster earlier than previous years and continue to evaluate the players throughout the season,” said Brent Ladds, president of the CJHL in a release.

“We are excited to start the evaluation process for Team Canada East next week, and we look forward to watching both Canadian teams compete for a gold medal at the World Junior A Challenge in December.”

Team Canada East will kick off the tournament against Russia on Dec. 7 at 2 p.m. MT when the World Junior A Challenge heads to Dawson Creek for the first time.